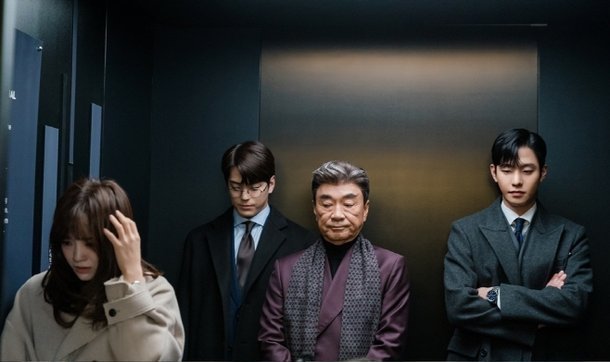 Ahead of its first broadcast on the 28th, the work depicts a thrilling in-house romance between an employee who has a blind date with the president of the company she works in and the president makes his move on her not knowing anything. 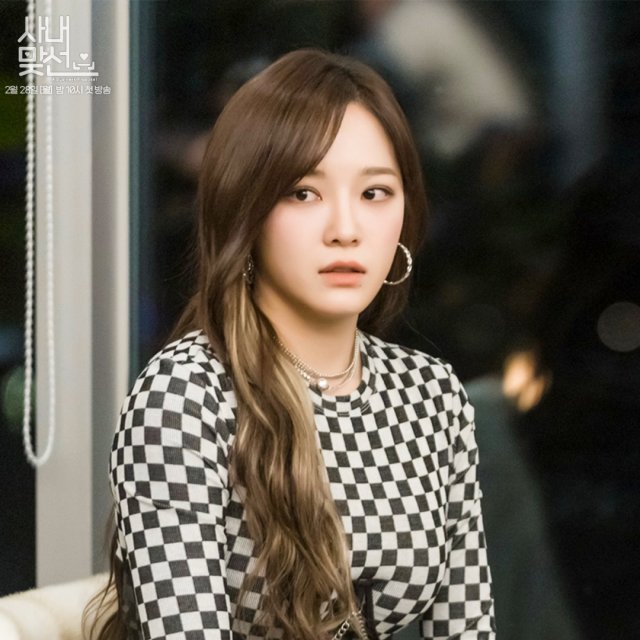 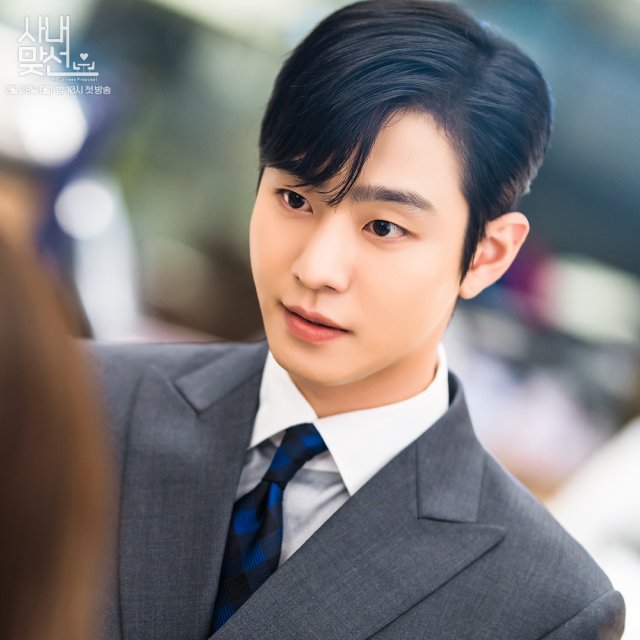 Based on webtoons and web novels serialized on Kakao Page, "Business Proposal" begins with the story of an employee going on a blind date to ruin it but coming face-to-face with her boss. The story of Sin Ha-ri who accidentally deceives who she really is and Kang Tae-moo who wants to know her, crossing the workplace and daily life, received great love. The webtoon and original web novel recorded more than 450 million cumulative views at home and abroad (as of February 2022).

Ahn Hyo-seop, who plays Kang Tae-moo, and Kim Sejeong, who plays Sin Ha-ri, will challenge the romantic comedy genre for the first time with "Business Proposal". On top of that, Kim Min-kyu, who plays Cha Seong-hoon, Kang Tae-moo's chief of staff, and Seol In-ah, Sin Ha-ri's best friend Jin Yeong-seo, will also show another romance. Ahn Hyo-seop and Kim Sejeong say "Business Proposal" is a work that viewers can put their heavy minds down and enjoy. "It's a drama where the characters' chemistry is alive and is honest and cool without any frustration", they said. 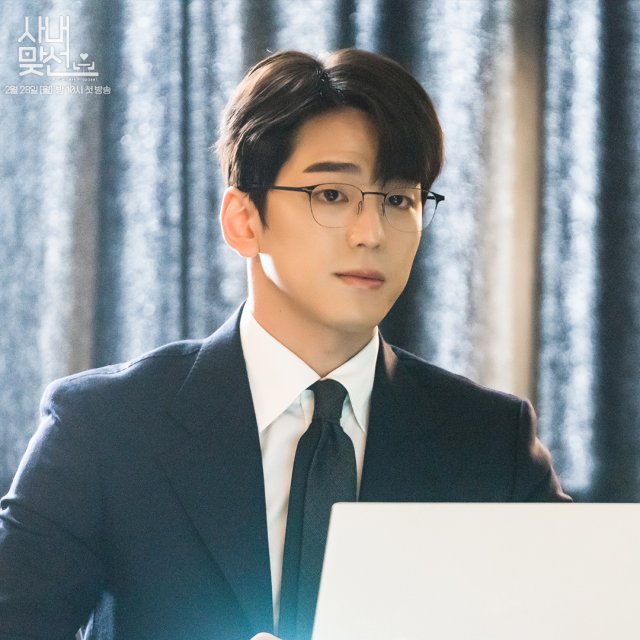 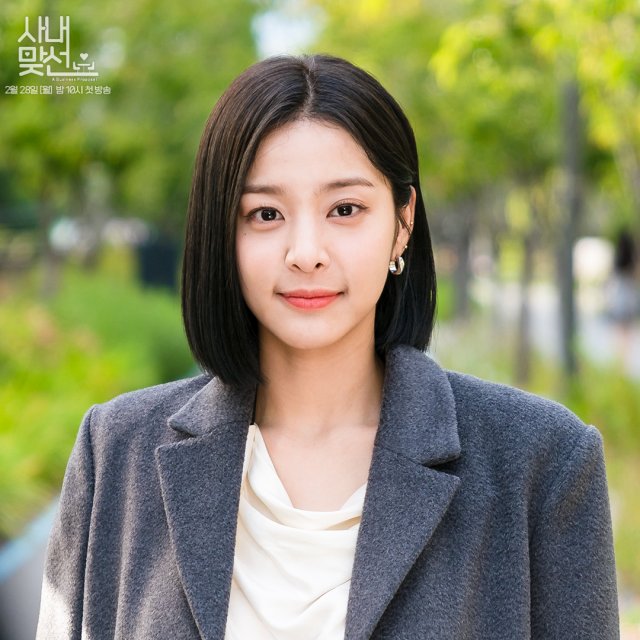 In addition, actors such as Lee Deok-hwa, Kim Kwang-kyu, Jung Young-joo, Kim Hyun-sook and Song Won-seok, as well as Choi Byung-chan, a member of the group Big Tone, plan to play unique characters in "Business Proposal". Director Park Seon-ho-I is in charge of directing, while writer Han Seol-hee and writer Hong Bo-hee are in charge of writing.