From "Yumi's Cells" to "My Name", Ahn Bo-hyun's Appeal 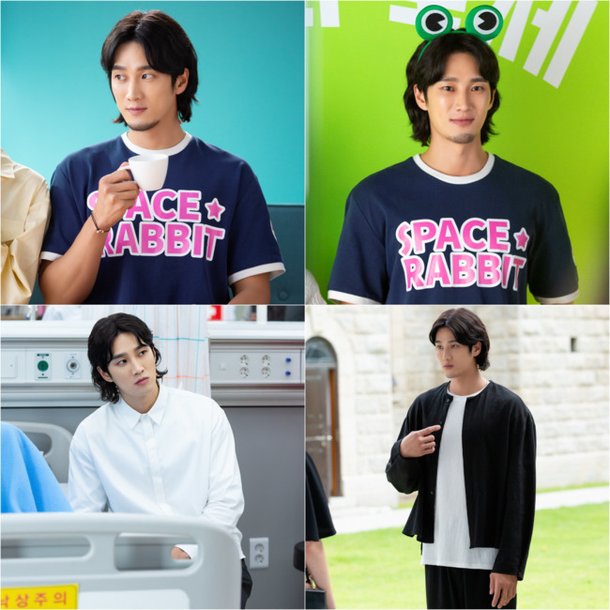 Ahn Bo-hyun has drawn attention of viewers with his unexpected charm.

Ahn Bo-hyun has recently been showing off near perfect character sync in TVing original's "Yumi's Cells" and Netflix series "My Name". He's becoming a hard-to-replace kind of actor with deep emotional acting and physically attractive.

Ahn Bo-hyun who left a strong impression in "Yumi's Cells" with his good looks, completed the drama with his detailed emotional changes in his characters.

Despite the fact that it was his first romantic act, Ahn Bo-hyun showed off perfect chemistry with Kim Go-eun (Yumi) as the ideal boyfriend. He expressed different tension in every episode from tingly romance to exciting kisses.

In Netflix's "My Name", he attempts at a new character change. He plays Jeon Pil-do, a drug investigation unit agent who works with Ji-woo (Han So-hee) who disguises herself as a cop to find the culprit who killed her father. Ahn Bo-hyun showed off high-intensity action skills with his perfect physique.

Reactions to this new character say it's like he's finally found his true character and that his charm is so spiraling.