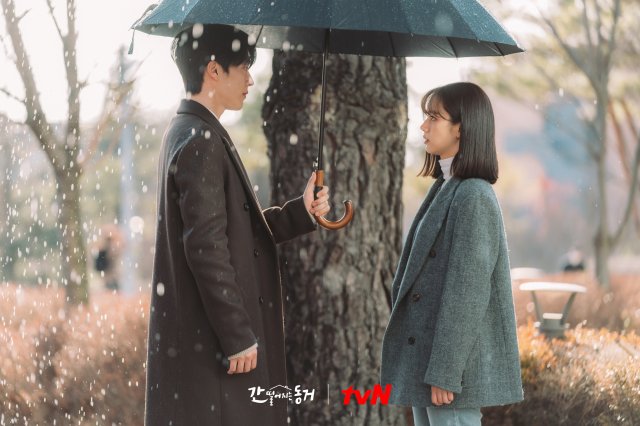 "Doom at Your Service" and "My Roommate Is a Gumiho" were both highly anticipated projects. The fantasy romance dramas had strong casts, and established fanbases in the form of being adaptations of popular webtoons. But both have shown lackluster ratings, with "Doom at Your Service" last clocking in at 2.4% while "My Roommate Is a Gumiho" is only doing slightly better at 4.2%. They have shown similar underperformance internationally despite amibitious preproduction sales.

As is often the case with such projects, the exact cause of the dramas' doing poorly is difficult to pin down beyond the simple answer of fans just not liking it. While no fantasy romance drama has hit the expectations set by "Guardian: The Lonely and Great God" in 2017, "Beauty Inside - Drama" came close with its distinctive love story involving a man whose physical form changes on a daily basis. Im Me-ah-ri wrote that drama, and her taking on "Doom at Your Service" seemed to be a positive portent. 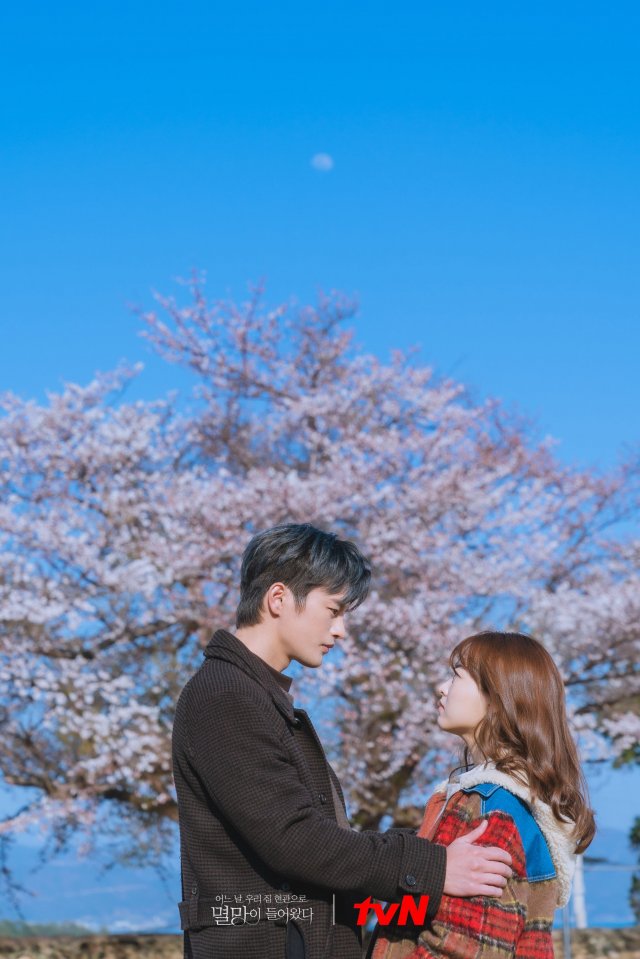 But in an odd twist, the main aspect letting these dramas down is an apparent lack of humanity. Neither Seo In-guk's apocalyptic persona nor Jang Ki-yong's fox spirit have much in the way of connection to the material world. This is a far cry from characters played by Gong Yoo in "Guardian: The Lonely and Great God" or Kim Soo-hyun in "My Love from the Star" who were shown as well-adapted to mortal lives. This made their romances plausible.

The leading ladies suffer similar problems. Park Bo-young's generic misfortune and Hyeri's college hijinx are played out enough that neither character has particularly compelling motivation, beyond the circumstances their male leads force them into. This is a far cry from Kim Go-eun in "Guardian: The Lonely and Great God" who frequently had her own offbeat motivations, and would often go long stretches of time not interacting with Gong Yoo's character at all to instead assist with the problems of her ghost friends.

The main problem may just be that productions are overestimating the importance of concept and underestimating the importance of having appropriate actors who can juggle a large number of genre roles in the same performance. Lee Dong-wook of "Guardian: The Lonely and Great God" fame was at least able to have "Tale of the Nine Tailed" maintain its initial audience, even if the drama never grew beyond it. Ultimately, the trend itself may just be hit and miss.