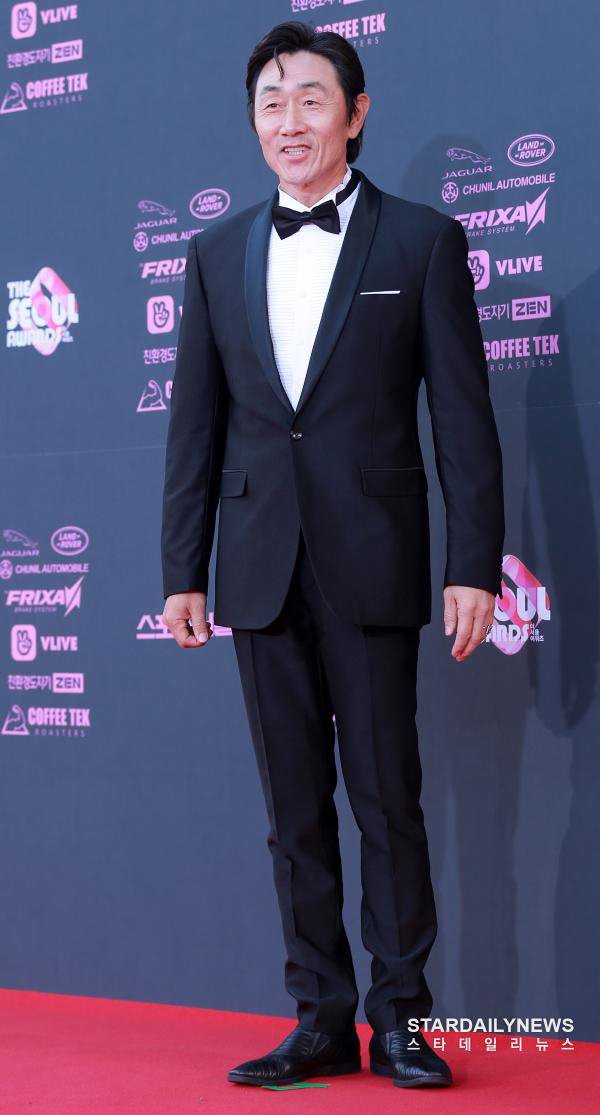 Heo Joon-ho is firmly established as a 'real actor' with both cinematic quality and box office power, and acting skills.

With charismatic visuals, a force that overwhelms others, and an irresistible attraction, Heo Joon-ho is receiving a lot of love as a unique actor who can play the villain as well as the trusted character.

In particular, Heo Joon-ho's work has been successful at the box office, as he plays a 'kingmaker', one who makes the main character stand out more, by playing supporting roles rather than leading roles.

In the drama "Designated Survivor: 60 Days", Heo Joon-ho played Han Joo-seung and showed everyone what a real adult should be like. His voice has a sense of weight, and he once again confirmed that he is a serious actor with charisma.

Loved as a must-have figure, Heo Joon-ho will meet the public in March through a variety of faces. The movie "Innocence" is expected to be released in March, signaling a chilling image transformation for the actor as Mayor Choo In-hwe.

"Innocence" is about a mother named Hwa-ja (Bae Jong-ok), who doesn't recognize faces, being suspected of poisoning someone to death, as her daughter, Jeong-in (Shin Hye-sun), defends her mother and reveals the dirty truth that the village people and Mayor Choo (Heo Joon-ho) try to hide from them. Like the words of director Park Sang-hyun-III, Mayor Choo can only be played by Heo Joon-ho and only he as Choo is rumored to have perfectly pulled off a double-faced man full of greed and corruption.

He returns to drama with "Kingdom - Season 2" on the 13th of March. "Kingdom - Season 2" is a mystery thriller about zombies in the Joseon era. The first season, "Kingdom", was well received by fans around the world for its unique character and overwhelming feast of visual beauty.

Heo Joon-ho solidly supports the drama in the role of Master Ahn-hyeon, who becomes a father-figure to the prince who was abandoned on his own at the end of a fight for power. He's a sturdy figure for the unfortunate prince Yi Chang (Ju Ji-hoon).