Hong Jong-hyun, "There's a Lot More I Want to Show" 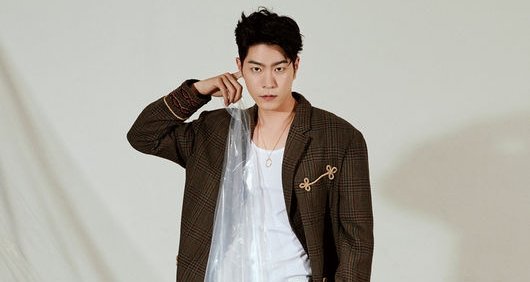 Hong Jong-hyun from the movie "Spring Again", and dramas "Mother of Mine" and "Absolute Boyfriend" was featured in Arena Homme Plus.

In the pictorial of a concept that breaks the boundary of the seasons, Hong Jong-hyun led the shooting with a high level of understanding.

In the following interview he talked about his character Ho-min from the movie "Spring Again" and his current drama. He's now into 11 years of acting and he even spoke about his acting philosophy. He said he has no representing work yet, but that's why he wants to show and do more. 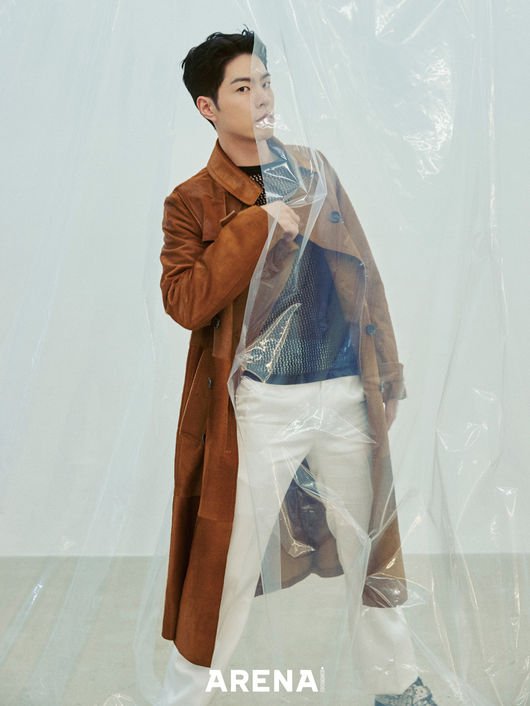 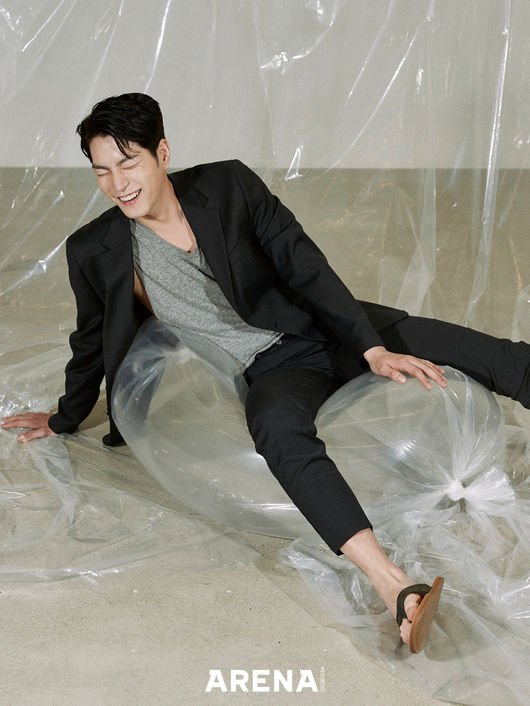 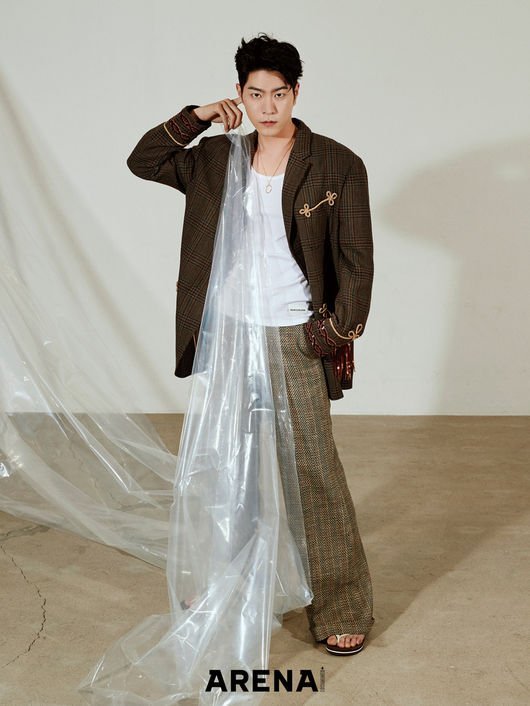