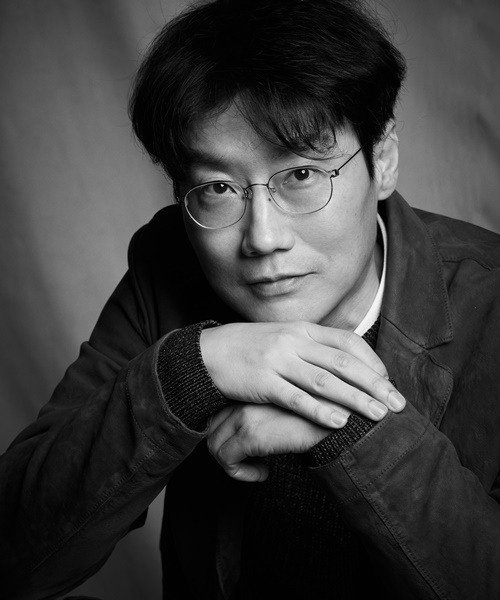 Director Hwang Dong-hyuk, who directed the Netflix series "Squid Game", conducted an interview with CNN on the 8th.

In the interview, director Hwang Dong-hyuk said about "Squid Game - Season 2", "Honestly, nothing has been decided exactly now. However, many people have talked about it, so I'm personally thinking about it too", he said.

"I left options available for the next season thinking, "What should season 2 be about?" For example, the past of Frontman (Lee Byung-hun) and the story of Joon-ho (Wi Ha-joon) could not be resolved in season 1. I also want to solve the story of a male character carrying a ticket in a bag that Gong Yoo was in charge of", he explained.

"Writing, producing, and directing a series alone is too big a deal. There are more things that I'm worried about when I think about having to do season 2", he said adding, "I lost six teeth during the season 1 shoot due to stress.I haven't received the procedure yet, so I still don't have two molars", he added.

Director Hwang Dong-hyuk also honestly confessed, "I feel like I've become BTS or a famous franchise such as "Harry Potter" and "Star Wars"".

In an interview with CNN, Hwang Dong-hyuk expressed his desire to unravel stories about Frontman and Joon-ho, saying nothing has been accurately decided on "Squid Game - Season 2" raising expectations from fans around the world.

Meanwhile, "Squid Game" is a work that tells the story of people who participate in a mysterious survival game with a prize of 45.6 billion won risking their lives to become the final winner.