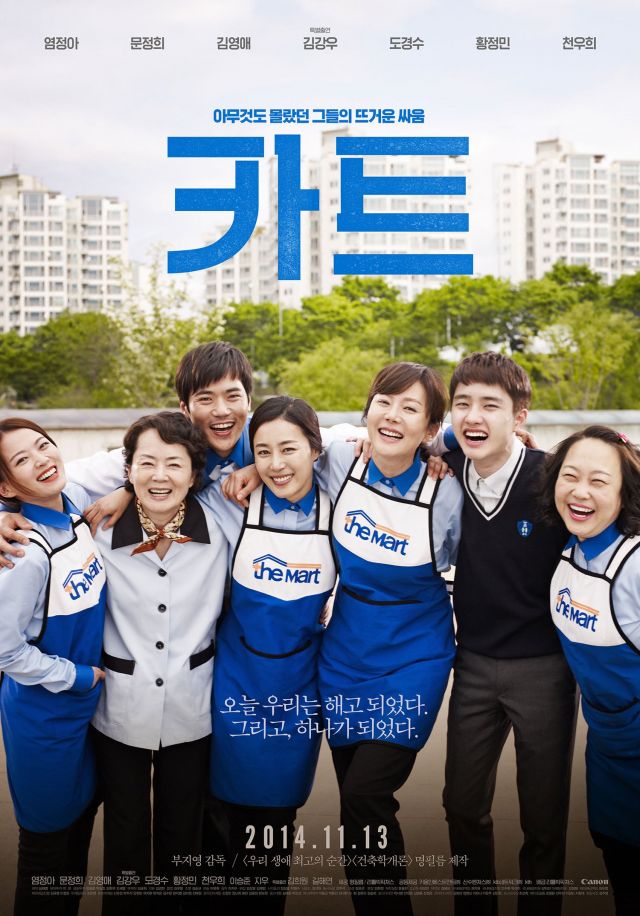 Synopsis
A story of the things that happen to a non-contract employee at a supermarket after he is wrongfully dismissed and decides to stand up for it. 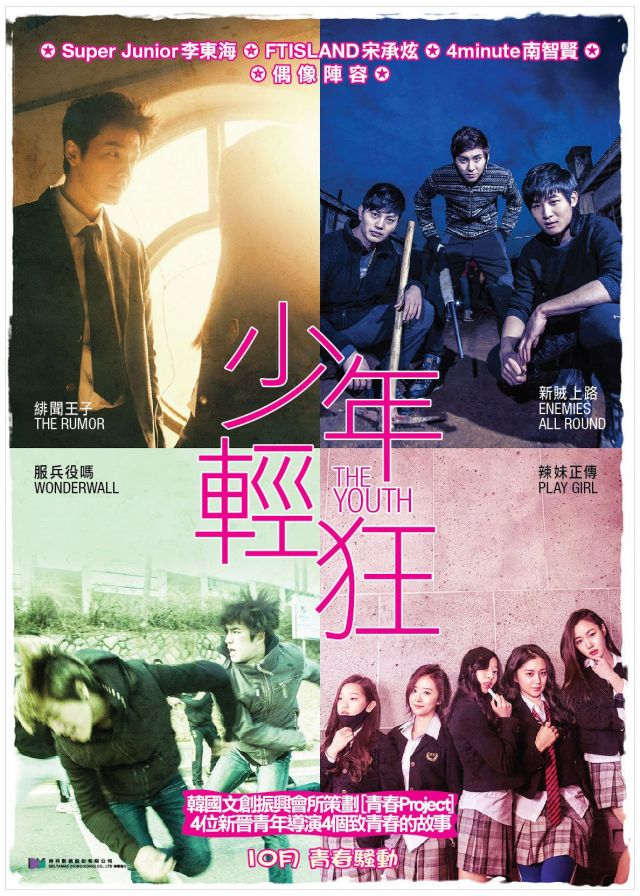 Synopsis
An omnibus film consist of 5 shorts: Go Out, The Rumor, Wonderwall , Enemies All Around and Play Girl . Young filmmakers captured youthfulness in attractive episodes to show how they react to the world of violence and insensitivity. 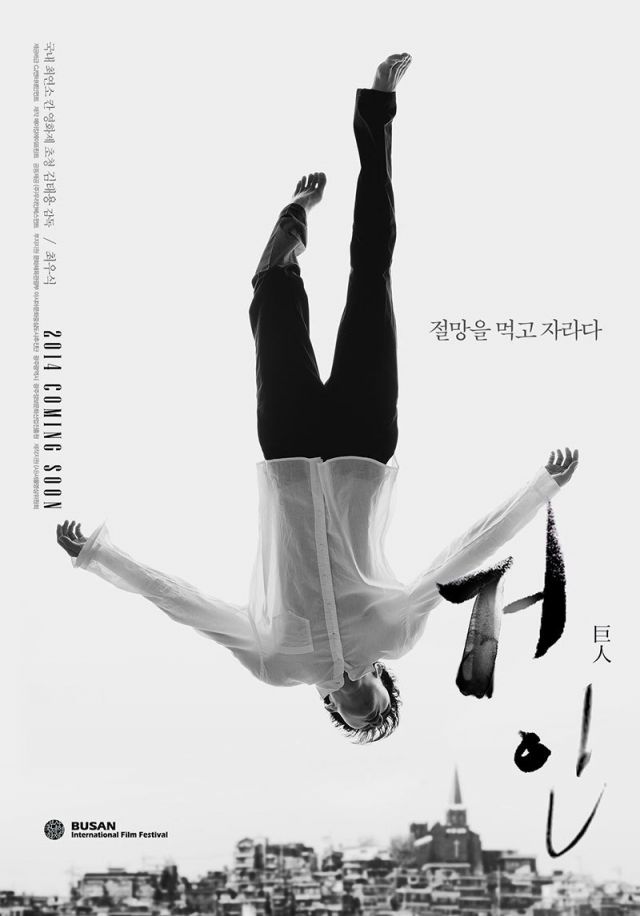 Synopsis
"Well, someone's living with a lot of pain..."

The seventeen year old 'Yeong-jae' was safely sent away to the group home 'Isaac's house'. She's old enough to leave now, but doesn't want to go back home to her irresponsible father.
On bended knee, she tells everyone at the reform banquest how much she'd like to get married and lead a model life, but she can't count on other people, gradually betrayed one by one by her friends. 'Yeong-jae's father seeks her out and she provides some entertainment for the unwanted guest.
'Yeong-jae' is outraged to discover that he's trying to abandon her younger sibling and explodes in revenge...
"...kill the unworthy father, into the embrace of the unknown mother, please hold me". 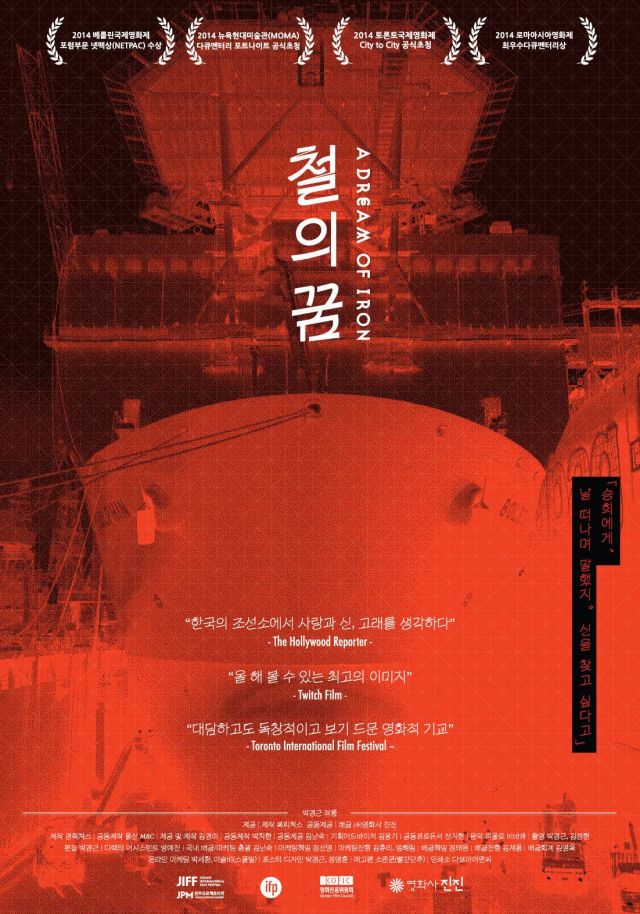 Synopsis
"A Dream of Iron" looks back on South Korea's history of modernization in the 1960s, when the nation underwent drastic economic changes under President PARK Jung-hee's rule in attempts to recover from the devastation left by the Korean War. Artist Kelvin Kyung Kun Park paints a portrait of what now remains of this time, when its people shared collective hopes and dreams for the nation's new beginning.