Kwak Do-won to Kim Sae-ron, Issues of DUI Repeating Itself 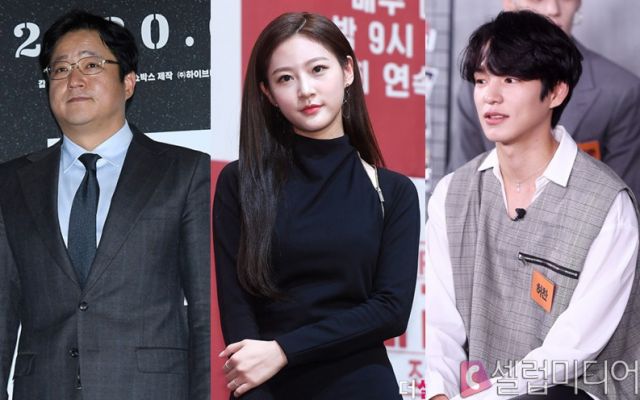 The entertainment industry is troubled by repeated drunk driving controversies. Public fatigue and disappointment are growing over the drunk driving incidents and accidents of stars that pop up again every once in a while.

On the 25th, Jeju Western Police booked Kwak Do-won on charges of drunk driving under the Road Traffic Act. Kwak Do-won was found asleep on a road in Aewol-eup, Jeju-si, at around 5 PM that day. At that time, Kwak Do-won drove about 10 kilometers under the influence of alcohol, and his blood alcohol concentration was known to be 0.158 percent, exceeding the number of license cancellation.

The aftermath of the controversy also affected the works that Kwak Do-won participated in. Kwak Do-won had completed filming the movies "Firefighters" and the original TVING "Villains" which were about to be released. He also appeared in the public service advertisement 'War on Digital Sex Offences: Dowon Resolution'. However, his drunk driving has disrupted plans for his next films and advertisements.

Recognizing this, the agency said, "We will quickly find a way to prevent damage to many people who work together as much as possible. We bow our head once again and apologize deeply".

Kwak Do-won is not alone in the controversy over drunk driving this year. Earlier in May, Kim Sae-ron, a former child actor, was also under fire after being found guilty of drunk driving. Kim Sae-ron drove under the influence of alcohol in Cheongdam-dong, Gangnam-gu, Seoul, and crashed into guardrails and transformers nearby. This also caused damage to citizens, including the loss of electricity supply to shopping districts around the area.

Kim Sae-ron, who refused to measure her blood alcohol concentration at the time and underwent a blood collection test, was confirmed to be intoxicated, reaching the level of revocation of her license. In the end, Kim Sae-ron made an official apology and promised compensation for the damage, and voluntarily dropped out of the next film she was filming. In response, SBS's "Trolley" had to find a new actor, and Netflix's "Bloodhounds" decided to completely revise the editing direction.

Recently, Heo Chan-I, a member of the group VICTON, was also booked by the police on suspicion of drunk driving and temporarily suspended his activities. Heo Chan-I said, "Even though I should have been more responsible for my actions as a public figure who should have been an example to the public and fans, I only brought on disappointment by the wrong choice I made at the time. I am sincerely reflecting on myself and spending time day by day in regret and remorse", he apologized in a handwritten apology.

Earlier, Heo Chan-I was scheduled to present his first acting performance in the web drama "Professional, Teen", but his acting activities were canceled due to his drunk driving. In addition, VICTON's fan concert was planned from the 15th to the 16th of next month, but as the system was changed to a five-member system excluding Heo Chan-I, it is inevitable to revise the performance and stage preparation.

Moon Joon-young of the group ZE:A - Children of Empire, was also found guilty of driving drunk in Sinsa-dong, Gangnam-gu, Seoul, at 1:46 AM on March 7th. At that time, when Moon Joon-young drove backwards on a one-way street, the driver of the vehicle facing him from the other side reported to the police because he suspected drunk driving. Earlier, Moon Joon-young was suspended for drunk driving in 2018. Since then, he has caused another controversy over drunk driving, and he has not been able to avoide public criticism. 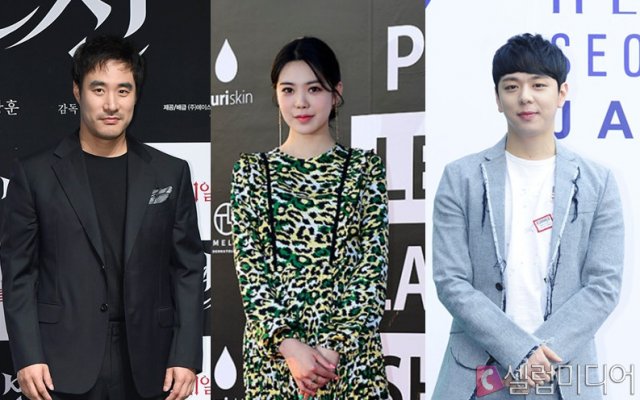 Actor Bae Sung-woo was caught drunk driving after drinking in Sinsa-dong, Gangnam, Seoul in November 2020. As a result, Bae Sung-woo dropped out of SBS' "Delayed Justice" and stopped working. However, public schedules such as the next OTT series "Money Game - 2022" and the movie "Secret - 2021" were postponed indefinitely.

Actress Park Soo-young-II, a former After School member, also crashed into a taxi while driving a drunk near the southern intersection of Yeongdong Bridge in Cheongdam-dong, Gangnam-gu, at 10:12 PM on May 18th last year. At that time, Park Soo-young-II's blood alcohol concentration was at the level of license revocation. Park Soo-young-II pleaded guilty and apologized in a police investigation.

In addition, many stars have caused controversy over drunk driving over the past two years. Actors Park Si-yeon, Park Joong-hoon, interior experts Lim Sung-bin, Chef Jung Chang-wook, singers Noel (Jang Yong-joon) and Him-chan were caught drunk driving. Holding the steering wheel while drinking and having difficulty in self-discriminating is an act that puts not only oneself but also others in danger. For this reason, the standard for drunk driving is even stricter.

Nevertheless, the repeated accidents of stars who claim to be drunk driving every year cause headaches. Drunk driving destroys the tower itself with a moment's carelessness, and a lifetime tag comes along. Drunk driving is not a mistake, but a habit. Driving under the influence of alcohol, which is a serious crime, is a matter of conscience against the love of the public and an irresponsible act that causes inconvenience to the workplace. It should not be forgotten that conscience and responsibility are directly related to drunk driving for those who are loved by the public and perform popular culture and arts with their power.