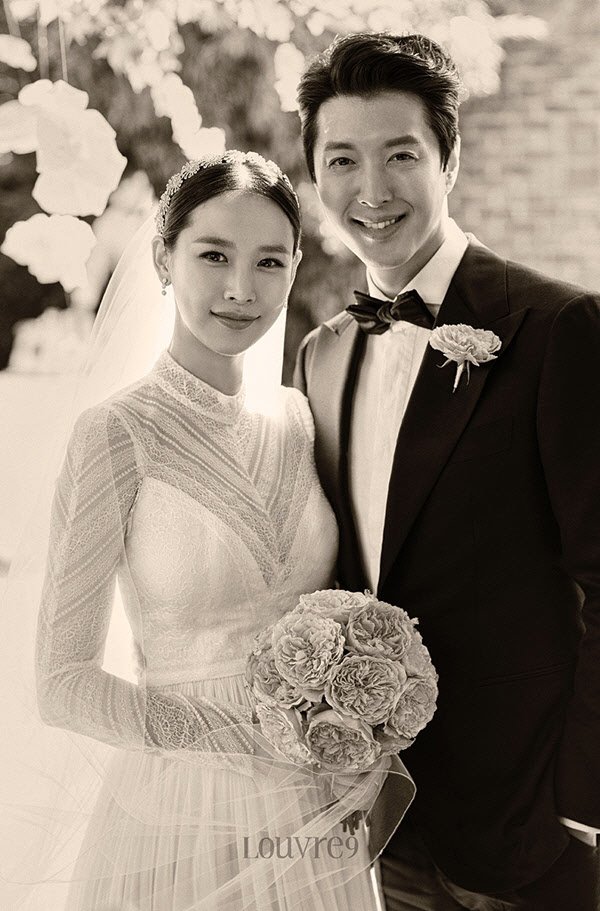 A romance that seemed to be a happy ending actually ended up as a sad ending in real life.

The two met through the popular 2016 KBS 2TV drama "The Gentlemen of Wolgyesu Tailor Shop". The romance they formed in the drama resulted in romance in real life. They registered themselves married in May of 2017 and had a baby in December the same year.

The couple continued to show affection for each other on TV shows and such. It was just last December when Jo Yoon-hee posted encouraging posts about Lee Dong-gun's musical challenge on her social media, so the news of their divorce is quite disappointing to many. 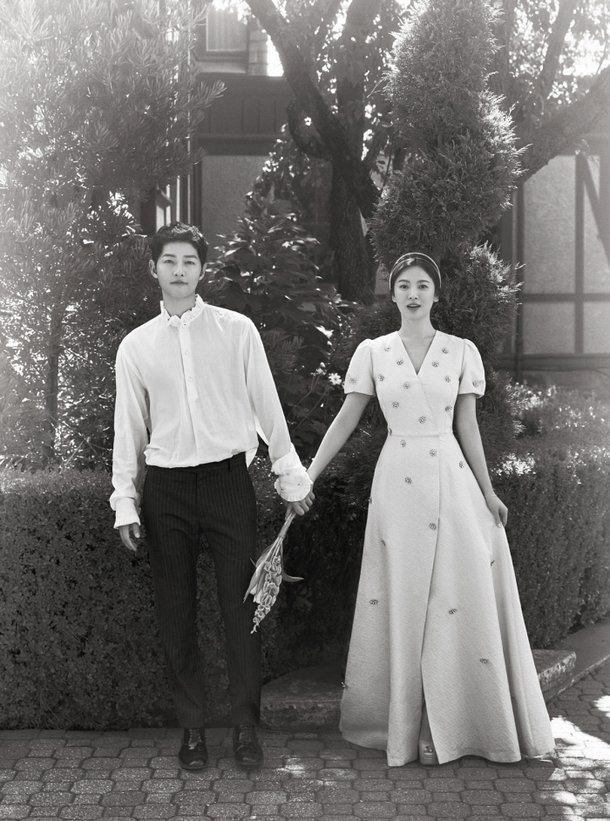 In the case of star couples that get married in real life, the news of the breakup is even more shocking, because their lives are considered an extension of the drama's happy ending. The 'Song-Song Couple', Song Hye-kyo and Song Joong-ki, known as 'the couple of the century' in June last year, also got divorced and made the whole of Asia heartbroken.

Song Hye-kyo and Song Joong-ki met in the KBS 2TV drama "Descendants of the Sun" in 2016 and got embroiled in a love scandal the same year. They acknowledged the rumors in July, announcing their marriage with it, and had a grand private wedding. However, 2 years later, they couldn't overcome their differences and filed for divorce. 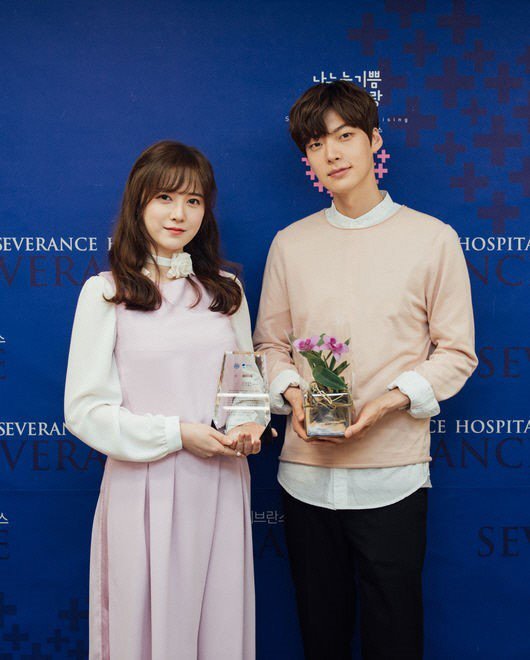 Ku Hye-sun and Ahn Jae-hyun, who met through the KBS drama "Blood", also filed for divorce in August last year. Right after the drama in May, the couple announced their marriage and even starred in the tvN show "Honeymoon Diaries". Ahn Jae-hyun was always affectionate about his wife in TV shows too.

However, this resulted in a dramatic end. Ku Hye-sun used social media to report the discord she had with Ahn Jae-hyun and since then, the revelations against each other have led to mudslinging. They are currently in the process of getting divorced.

"Lee Dong-gun and Jo Yoon-hee Split Up - Happy Endings in Dramas, Sad Endings in Real Life"
by HanCinema is licensed under a Creative Commons Attribution-Share Alike 3.0 Unported License.
Based on a work from this source