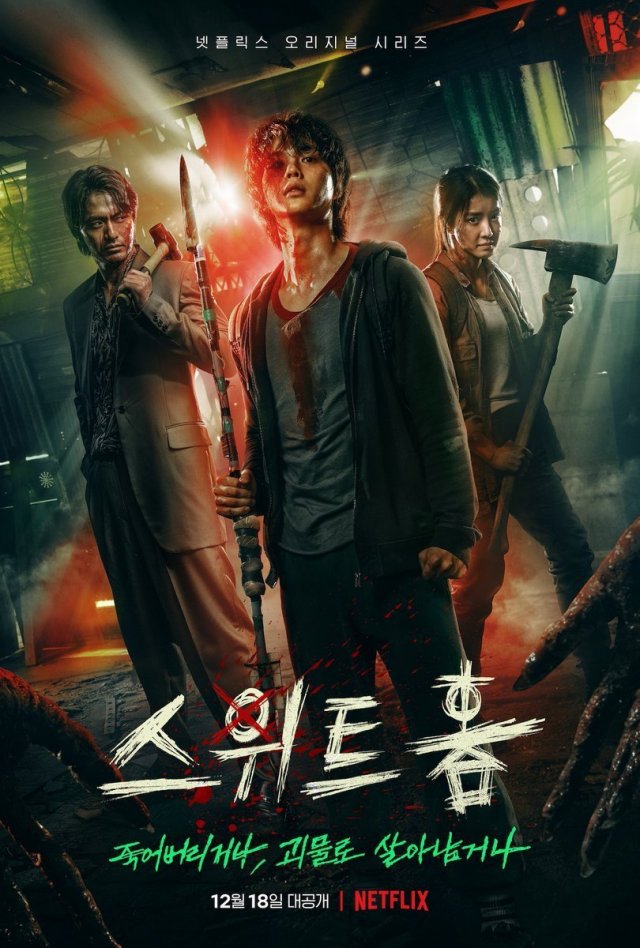 Netflix said "Nothing has been decided" about the production of the original series "Sweet Home - Season 2".

Earlier, a media outlet reported on the 6th that season 2 of "Sweet Home" will begin production with the aim of filming this winter. In addition, Lee Si-young and Park Gyu-young among the first actors of the season have confirmed their appearance, while the rest of the actors will be newly cast.

In this regard, a Netflix official said, "There is no decision yet on whether to produce, cast and shoot "Sweet Home - Season 2".

"Sweet Home", released in December last year, depicts a bizarre and shocking story that Hyeon-soo (Song Kang), a reclusive high school student, experiences in an apartment where he lost his family and moved to. New stars such as actors Song Kang, Lee Do-hyun, Park Gyu-young and Go Min-si appeared to make their faces known to the world.