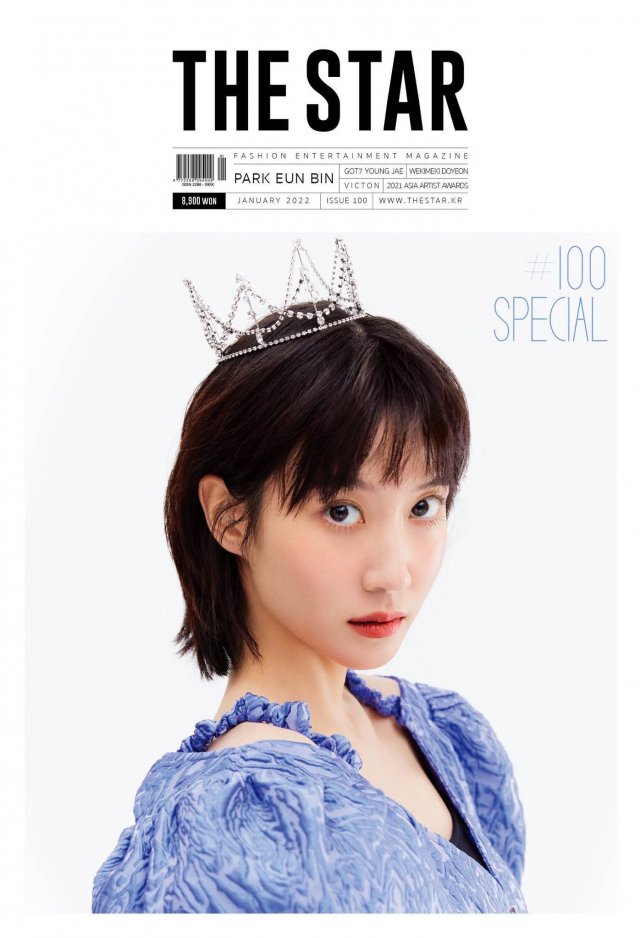 Fashion magazine The Star released a cover of the January issue with Park Eun-bin. Park Eun-bin played the role of Crown Prince Lee Hwi, a woman dressed as a man, through the popular KBS2 drama "The King's Affection". In an interview, she said, "I did my best and have no regrets because I cannot and will not be able to play the role of crown prince and king in the future. It's a work that made me feel so much", she said. 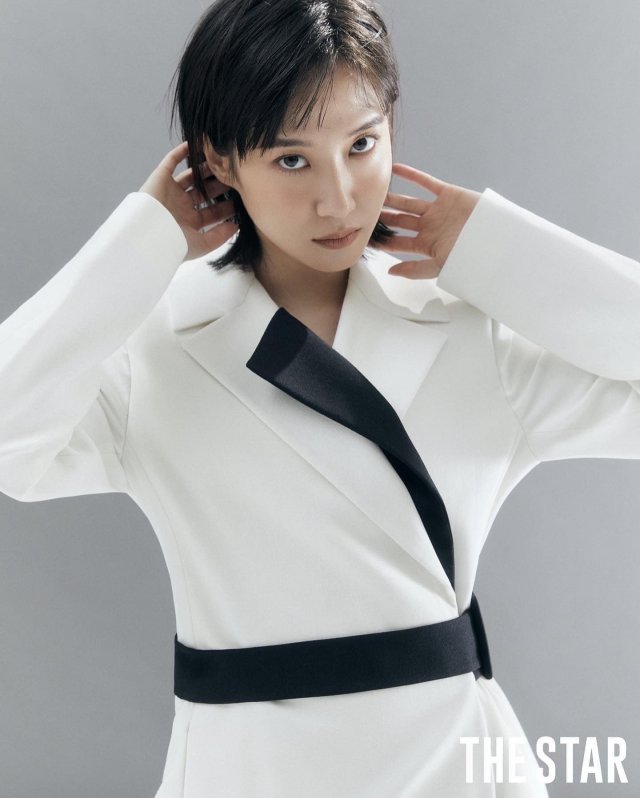 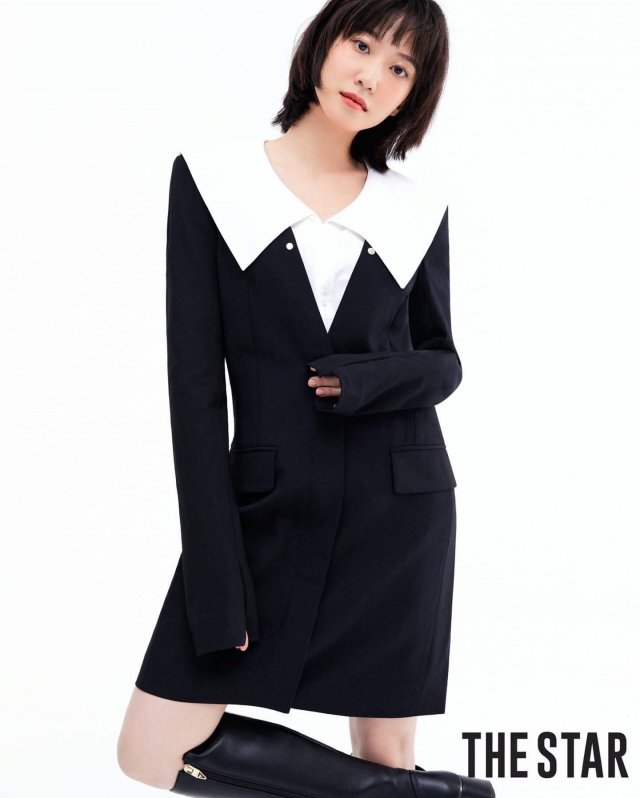 She also said, "I hope everyone stays healthy and happy and safe in 2022". 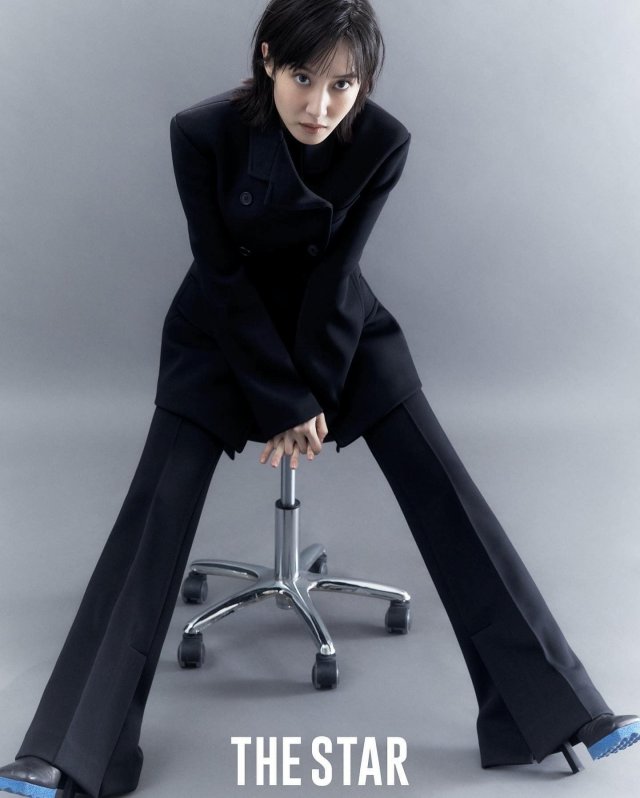