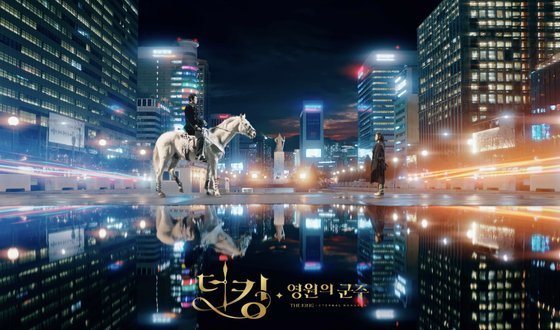 "A prince on a white horse isn't a thing now"

"What kind of a female prime minister these days dreams of becoming the empress through marriage?"

These are some of the comments in the online community gallery of "The King: Eternal Monarch". Many have expressed dissatisfaction with the way female characters in the drama seem to depend on men.

The drama, which deals with the romance between Lee Gon (Lee Min-ho), the emperor of the Korean Empire and Jeong Tae-eul (Kim Go-eun), a detective of the Republic of Korea, is being criticized for its passive relationship of women recognized for their social abilities, such as elite detectives and the youngest prime minister, and the male character Lee Gon. It is also being said that it's disappointing to see female Prime Minister Goo Seo-ryeong (Jung Eun-chae) being portrayed as one of the pillars of a love triangle who is obsessed with marrying the emperor. One viewer complained, "If you're only going to use her as a means for a love triangle, why do you set her up so grandly as the first female prime minister?" 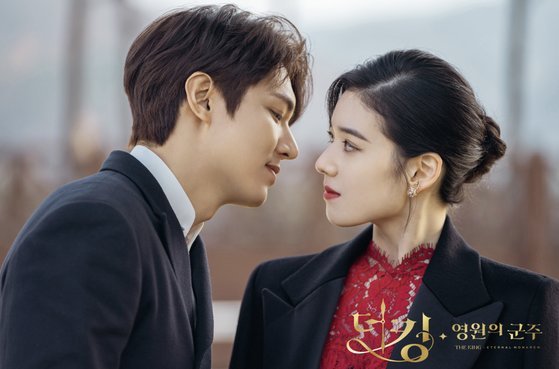 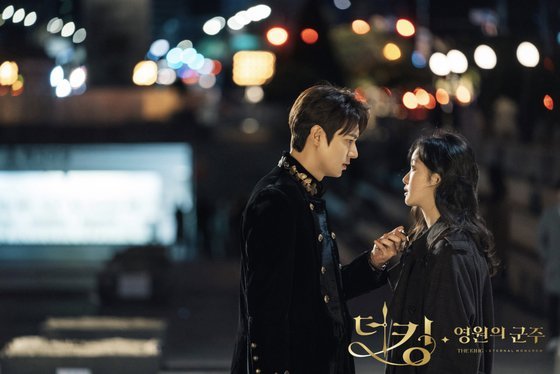 "The King: Eternal Monarch" drew attention as Kim Eun-sook, who is known as a hit maker, released her first new drama in two years. However, when the lid was opened, various controversies ensued and it is suffering unexpectedly. The ratings, which started at 11.4% (Nielsen Korea), fell to 8.6% (episode 5) and rebounded to 10.3% (episode 6), but rarely exceeded the ratings for the first episode.

Jung Duk-hyun, a culture critic, said, "We are having a hard time catching the hearts of women in the 20s and 30s who are the main consumers of the drama. It's a typical romance framework in which a prince on a white horse appears in front of the woman, but it is faced with the rejection of the 'Cinderella story'", he said. "Women want a self-reliant and active female image, but women in "The King: Eternal Monarch" are not satisfying enough". He added, "In the case of traditional mellows and romantic comedies, viewers' responses are rapidly cooling down unless new attempts are added".

An official from the drama's production company said, "In the case of "Crash Landing on You", which was a box office hit last year, it had a positive effect on the unique setting that made North Korea the main stage, and that the heroine was a character who led the situation on her own. It was different from typical melodies with 'a prince on a white horse'", he explained. 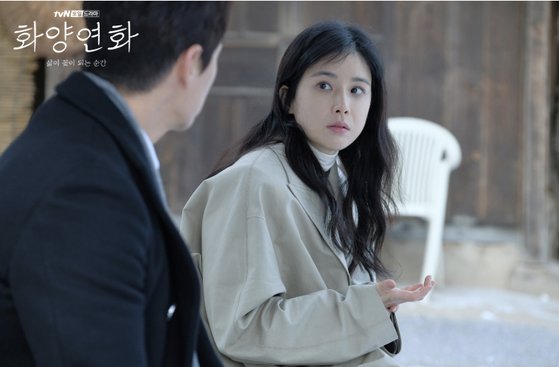 In fact, dramas that claim to be authentic melos or romantic comedies have not been able to enjoy ratings and popularity.

TvN's "A Piece of Your Mind" and KBS2's "Meow, the Secret Boy", which recently ended, cast Jung Hae-in and Kim Myung-soo as the main characters respectively, but failed to win the hearts of viewers in the end. Originally planned for 16 episodes, "A Piece of Your Mind" struggled with being stuck in the 1.1% - 1.2% ratings range. In the end, it ended early with just 12 episodes. Starting with 3.6% in viewership in the first episode, "Meow, the Secret Boy" recorded 0.9% in the fifteenth episode on April 16th, even breaking the record for the lowest ratings in the history of ground-wave miniseries. 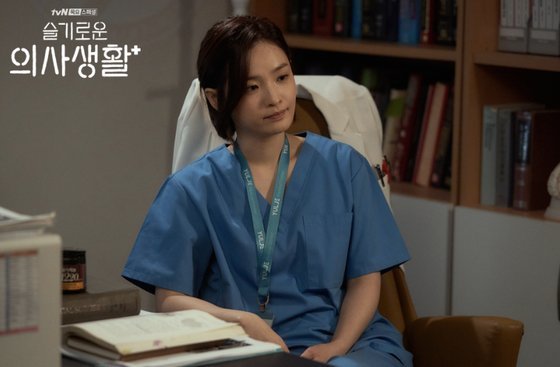 On the other hand, dramas featuring active female characters are gaining popularity without putting up love stories, such as "Good Casting" or "Hospital Playlist" at the forefront. Action comedy drama "Good Casting", which deals with the performance of female agents at the National Intelligence Service, started its first episode with a 12.3% viewership rating, drawing expectations. "Good Casting" brings up the image of "Search: WWW", which drew popularity with its 'girl-crush womance' by the IT industry trio last year, given that it features three strong female agents Baek Chan-mi (Choi Kang-hee), Im Ye-eun (Yoo In-young) and Hwang Mi-soon (Kim Ji-young).

In "Hospital Playlist", which has a viewer rating of 12%, heroine Chae Song-hwa (Jeon Mi-do) is also highlighted as a doctor recognized by her colleagues and juniors for her outstanding ability and leadership, rather than classical femininity. The women in "Hospital Playlist" are competent and self-reliant characters that are far from 'pure and girlish', even the supporting actors. Both residents Jang Gyeo-wool (Shin Hyun-bin) and Choo Min-ha (Ahn Eun-jin), who appear to have a crush on Ahn Jeong-won (Yoo Yeon-seok) and Yang Seok-hyeong (Kim Dae-myung), respectively, are full of professional spirits as doctors. In the situation where maggots are infested in the rotten legs of an emergency patient and everyone is hesitating to do anything about it, they take out the maggots by hand or take charge of the duty instead, while silently examining the condition of a troublesome patient. Even Ahn Jeong-won's mother (Kim Hae-sook) controls the hospital's chairman (Kim Kap-soo). 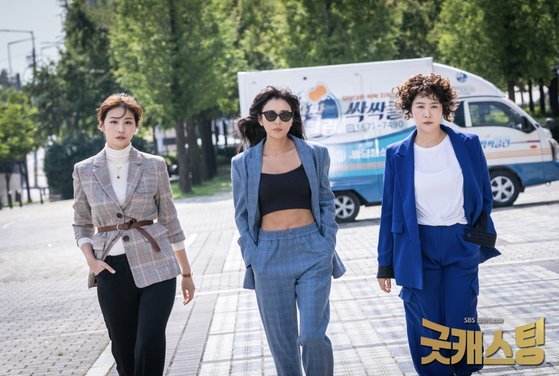 Ha Jae-geun, a culture critic, said, "Recently, the growing importance of political correctness and social justice have led to a rise in the demand for them in popular culture", adding, "As a result, traditional melodrama in which women are passive is boring and tends to be pushed to the periphery because they feel that it is not correct in terms of gender sensitivity". He said, "It's hard to say lines like 'Let's go baby' from "Lovers in Paris", which was popular in the early 2000s. As such, public demand is changing", he said.

"Romantic Comedies and Mellows Not Meeting Expectations"
by HanCinema is licensed under a Creative Commons Attribution-Share Alike 3.0 Unported License.
Based on a work from this source