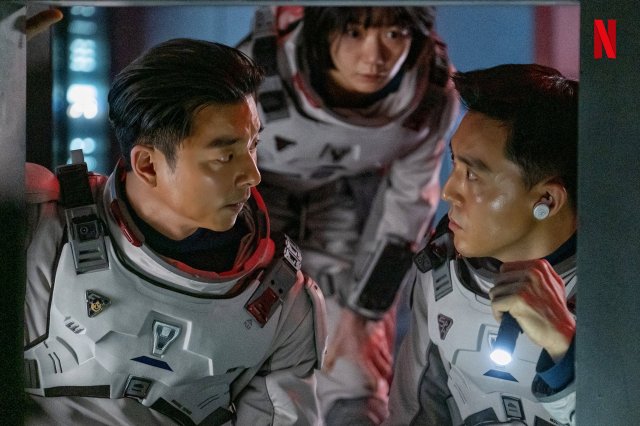 The remarkable development of Korean content is heading to space.

Korean movies and dramas are proudly attracting tremendous attention as 'mainstream' in the global video content market. In addition to romance and family dramas, as well as the unfamiliar genre of death games such as "Squid Game", it has been revealed that there are no more limitations in Korean content. SF genres such as space drama against the backdrop of the universe, which was considered impossible in Korea, are emerging as mainstream genres. This can be attributed to domestic VFX (Visual Special Effect) technology that has been sufficiently proven through disaster films such as "Ashfall" and fantasy films represented by "Along With the Gods: The Two Worlds" and "Along With the Gods: The Last 49 Days". SF is no longer exclusive to Hollywood. 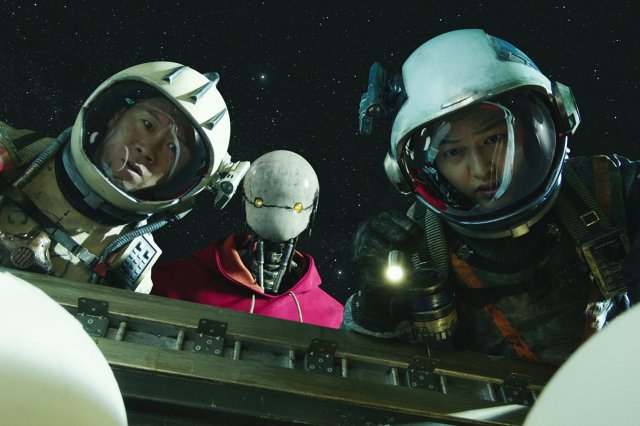 This was proved through the movie "Space Sweepers" which was released on Netflix in February this year. "Space Sweepers", the first space blockbuster film among commercial films in Korea, drew attention. Set in 2092, "Space Sweepers" tells the story of a crew on board of The Victory trying to escape the destruction of Earth by Dorothy, a human robot known as a weapon of justice. Due to the huge production cost of 20 billion won, investment distributors did not readily come out at the beginning of the project, but the appearance of Hallyu star Song Joong-ki gained momentum in production and the release in theaters was difficult due to COVID-19, but it was released to Netflix and contributed in promoting Korean SF movies. Although there may be likes and dislikes for emotional stories, the technical and aesthetic achievements of the space SF genre shown by "Space Sweepers" mean a lot to the entire Korean film industry. 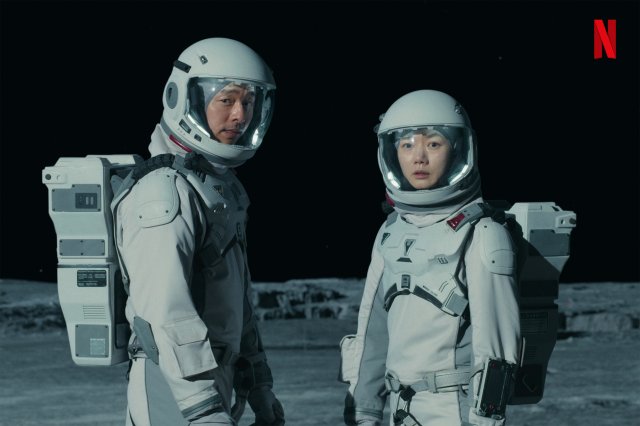 The Netflix series "The Silent Sea" which will be unveiled on the 24th, will take over the positive energy of the Korean space SF genre, which has been opened and tilted by "Space Sweepers". Actor Jung Woo-sung's "The Silent Sea" with which he drew attention as a producer, is the last Korean Netflix original series to be unveiled this year, telling the story of elite members leaving for a research base abandoned on the moon after a special mission. Amid soaring interest in the original Korean series thanks to the previously unveiled "Squid Game" and "Hellbound", "The Silent Sea" is expected to attract greater international attention than "Space Sweepers". Gong Yoo, one of the best Hallyu stars, and Bae Doona are starring, raising expectations even more. 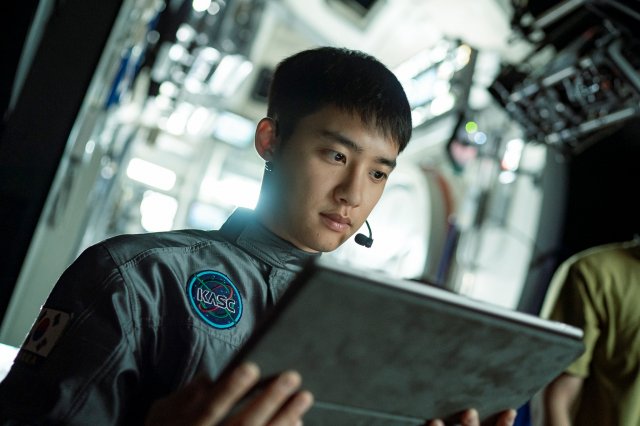 The movie "The Moon", which completed filming in October and is still at work, is also an expected piece of work. "The Moon", a SF-inspiring masterpiece presented by a man left alone in space and another man on Earth desperately trying to save him, is drawing more attention as it is the next work of director Kim Yong-hwa, who showed the power of Korean VFX's technology with Chungmuro's first full-fledged fantasy film, "Along With the Gods: The Two Worlds". Questions are growing over what visuals and stories director Kim Yong-hwa will present on Korea's first lunar exploration. Sol Kyung-gu, Do Kyung-soo and Kim Hee-ae starring in it. 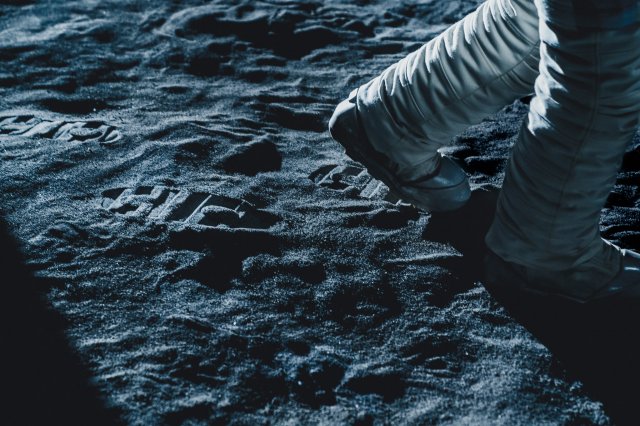