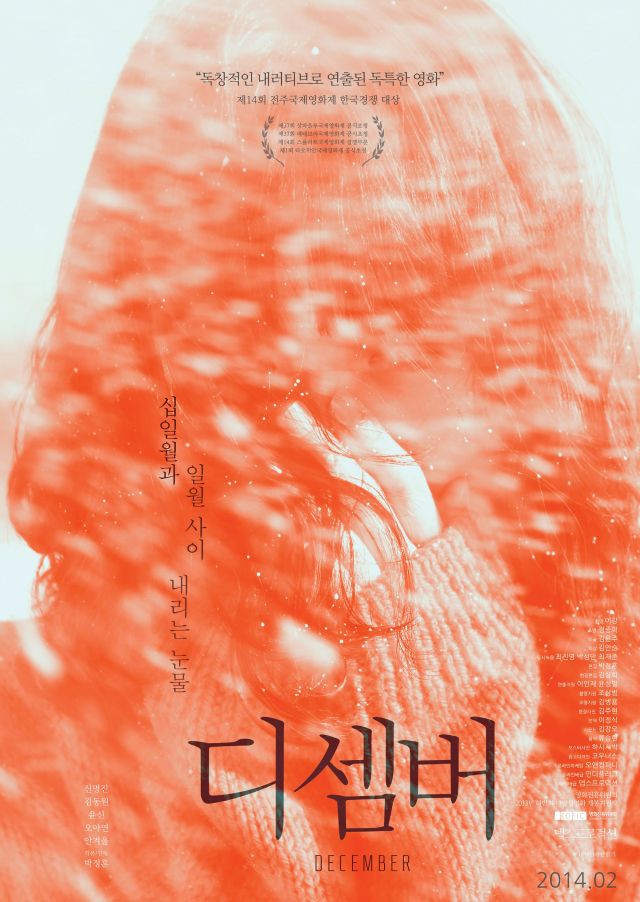 Synopsis
In January, a couple walks downtown at dawn. Is this a love story? Situations following after 'February' and 'March' put audiences in confusion. An intriguing narrative structure built on twisting time and converting relationships.