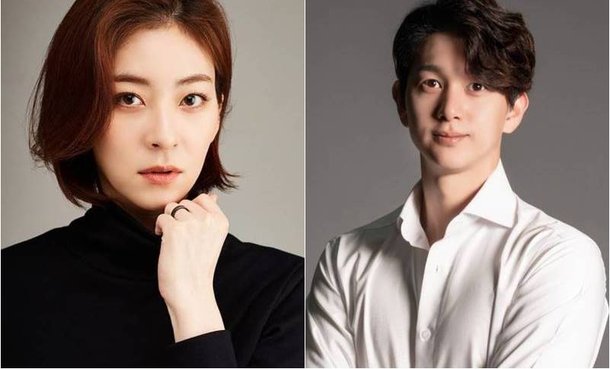 They will be getting married in Seoul in February, according to their respective agencies.

Wang Ji-won is famous as a former ballerina turned actress who went through the Royal Ballet School in the UK, the Korean Arts School and the National Ballet in the past. After completing the Washington Kirov Ballet Academy, Park Jong-suk has been active in the Washington Ballet, Pennsylvania Ballet, and Universal Ballet in the U.S. and has been a member of the National Ballet since 2016.

The two will invite their families and acquaintances to have a private wedding.

Wang Ji-won made her debut with the KBS sitcom "Shut Up Family" in 2012. Since then, she has appeared in dramas "Good Doctor", "The Heirs", "I Need Romance Season 3", "Fated to Love You" and "Hospital Ship". Studio Genie's "Goo Pil-soo Is Not There" will be released earlier this year.