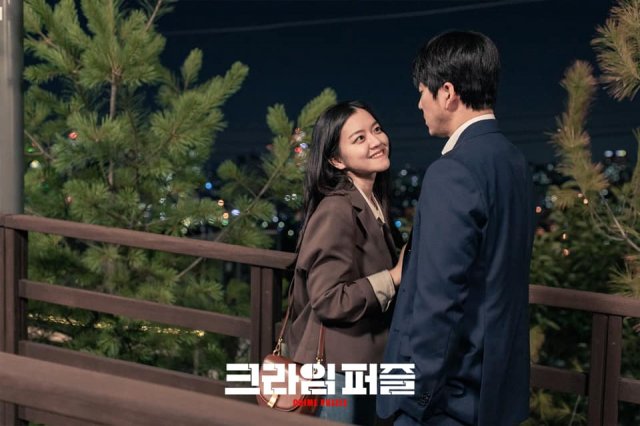 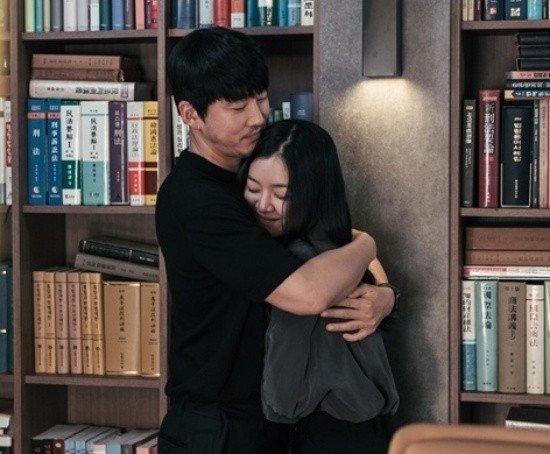 "Crime Puzzle" is a tracking thriller drama. Criminal psychologist Han Seung-min confesses to murder and gets himself locked up in prison. His ex-lover Yoo Hee is his investigator in charge and she tracks down the truth.

In the picture, Seung-min and Yoo Hee display a tragic change in their relationship. When they're working together, they look around the crime scene and give of professional charisma. When they're alone, they smile happily at each other. 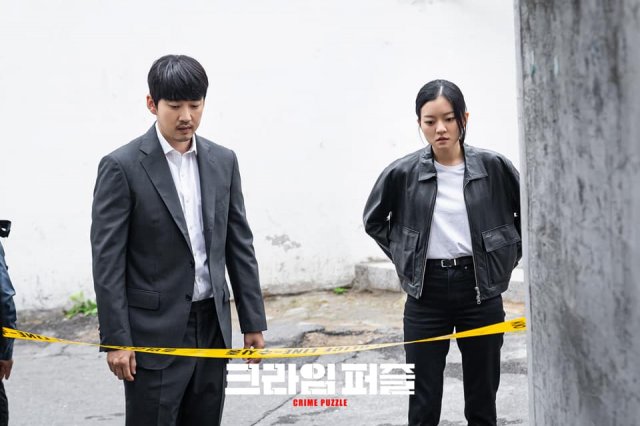 However, their relationship takes on a drastic change. Seung-min and Yoo Hee face each other in prison. Seung-min confesses that he killed Yoo Hee's father. Yoo Hee digs into him for the truth. 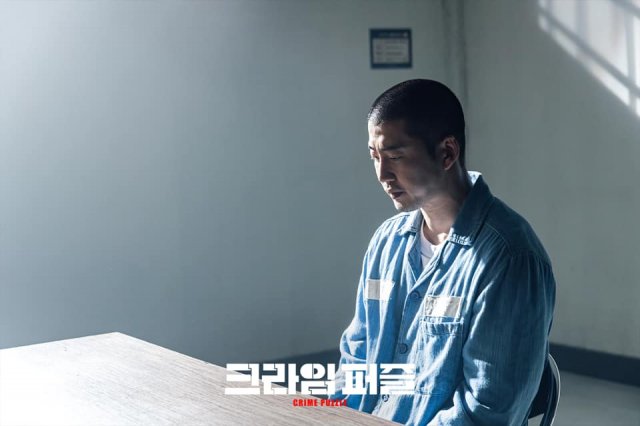 Yoon Kye-sang said, "Go Ah-sung is flexible in any given situation. Whatever she talks about with her co-actor, she manages to persuade the other person. Working with her was great in every way". 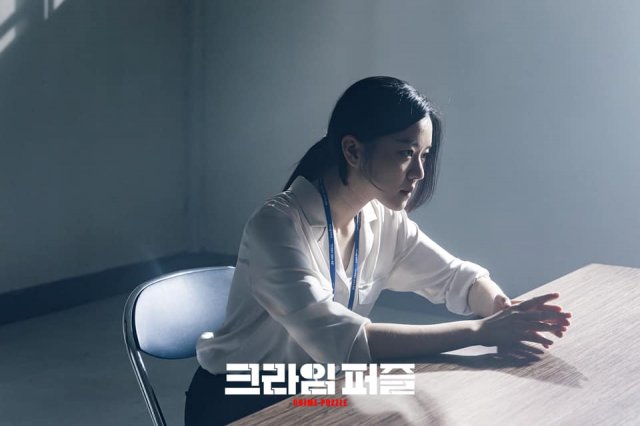 Go Ah-sung said, "Working with Yoon Kye-sang was really great. Thanks to him, I managed to pull off even the longest lines. He gave me many suggestions and they helped me a lot".

Director Kim Sang-hoon-I who helmed the drama is known for his meticulousness. The script was written by Choi Jong-gil. 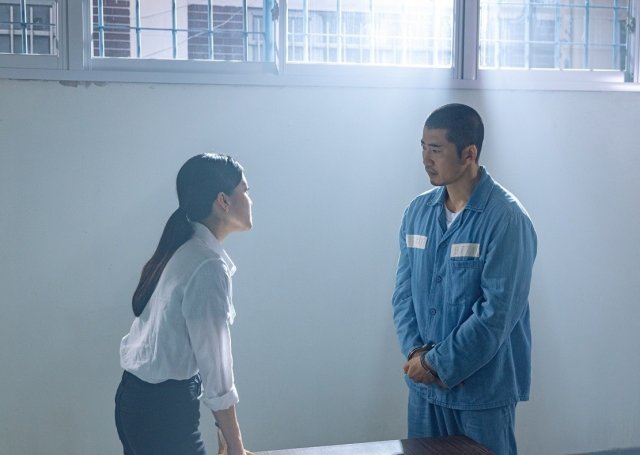 "Crime Puzzle" is made up of ten episodes in total. The first two episodes will be released on Olleh TV and Seezn on the 29th. It will then be broadcast in SKY on the 1st of November from 10:30PM.