Yoona, "We All Suspected Each Other as Big Mouth" 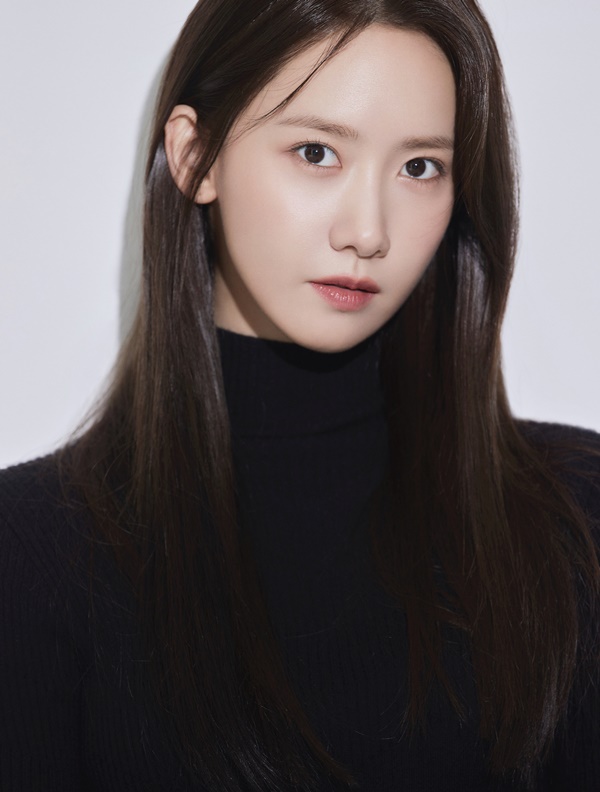 "Big Mouth" Yoona said she was suspected of being Big Mouth.

"Big Mouth" is a drama about Park Chang-ho (Lee Jong-suk), a 10% winning lawyer, who becomes a rare genius fraudster called Big Mouth overnight and digs into the bare face of privileged people stained with huge conspiracies to survive and protect their families. Yoona played the role of Go Mi-ho, Park Chang-ho's wife and a nurse in the drama.

In particular, the work attracted great attention from viewers by raising questions about Big Mouth's identity until the middle.

When Yoona was asked if she had already known about Big Mouth's identity, she said, "The writer told only the person who played the real Big Mouth in advance. So the actors suspected each other while filming", she confessed.

"I felt that everyone was acting. I couldn't trust anyone", she said with a smile.

She was also suspected of being Big Mouth. Yoona said, "Actor Kwak Dong-yeon told actor Yang Kyung-won, "I know because the writer told me. I heard Mi-ho lied about Big Mouth". Yang Kyung-won believed in it and was told that he thought I was Big Mouth for a while", she said.